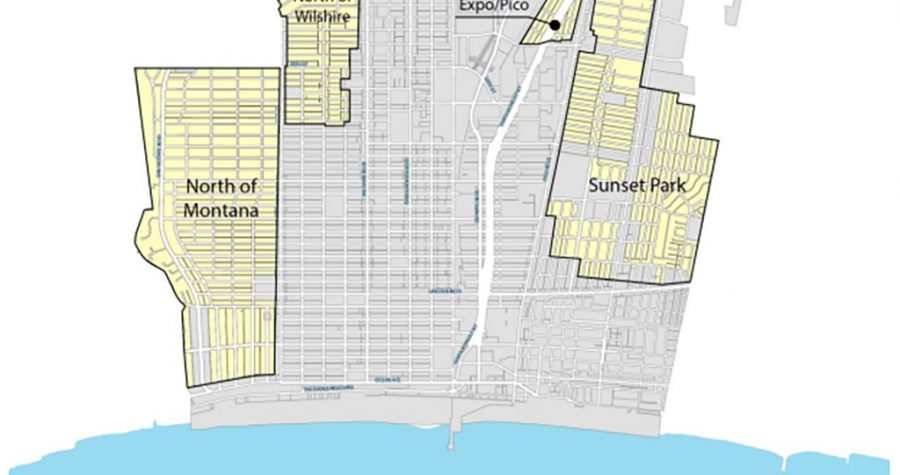 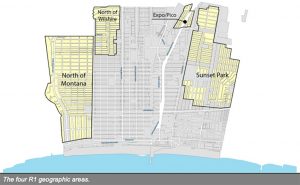 The Santa Monica City Council adopted regulations that aim to limit the size of the city’s single-family neighborhoods even though a majority of residents say the new rules will prevent them from renovating their homes to accommodate growing families. The new regulation will restrict the size of new construction to 45%, about a 35% restriction compared to the original 61% baseline. In a bit of good news for those with second story homes, the City Council did allow for homes to be remodeled up to 55% (includes garage space). The revisions will be in place beginning January 1st.

City Hall has spent a year and a half reworking the rules on building height and size that apply to the Sunset Park, North of Montana and North of Wilshire neighborhoods, as well as a small portion of the Pico neighborhood, after residents complained that they were being boxed in by the large houses being built around them — or by two-story homes erecting an additional two-story Accessory Dwelling Unit (ADU).

The issue of lot cover
age was complicated by the ADU issue as California lawmakers recently approved a set of bills that allow property owners to build larger ADU’s (up to 1,200 sq. ft.) as well as a junior ADU’s without it counting against the lot coverage standard. Local and state lawmakers have heralded ADU’s as a way to address California’s housing crisis.

Unfortunately, neither the planning commission nor the City Council sought the advice of local real estate professionals, developers and architects when making such a drastic decision. Some on the City Council were extremely concerned/paranoid that developers would build a large home and then consume the whole backyard with more structures. What they fail to understand is the majority of buyers for new construction single-family homes are growing families with young children that value yard space over building secondary structures. The 45% restriction along with building height and set-back restrictions, will make it very difficult to accommodate a second-level home that can house bedrooms all on the same level per the testimony of architects. This could end up pushing some families away from Santa Monica. A simple adjustment to 50% or 55% would have made things a lot easier from a build-ability standpoint while also accomplishing more appealing looking homes.

Furthermore, the only way to make up for more s”saleable” square footage is to either add very expensive basements or the much cheaper alternative, which is an ADU.  The ADU’s would be maximized, and frankly, many will build two-story ADU’s to maximize saleable square footage, thus you will now have properties appearing as duplexes…which will look even more cumbersome/ugly then the homes that created complaints. A two-story ADU will further limit privacy as they would look down directly into backyard space. This will be the unintended consequence of the city council’s decision.

It will not be surprising if upset property owners try to make this a ballot initiative or those in the north of Montana neighborhood approach the city with a plan to create their own set of guidelines.