Rents in LA are rising much faster than incomes 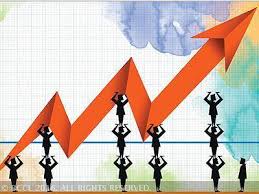 A report from Apartment List analyzed rental prices in Los Angeles between 1980 and 2014 and the city saw one of the largest disparities between income growth and rental increases in the nation. Rents have spiked 55%, while income levels have ticked up just 13%.

Other coastal cities, like New York and San Francisco, saw even higher rent spikes however incomes in these areas seemed to also swell significantly more than they did in Los Angeles. Putting Los Angeles in the company of Detroit and Indianapolis as one of the places where renters fortunes have deteriorated the most.