The Freddie Mac weekly survey put the average for a 30-year fixed-rate mortgage at 4.37% with an average 0.7 point for the week ending Sept. 23, stable from last week’s slight increase. A year ago, the average rate was 5.04%.

Check out the graphs below to see the history of Mortgages Rates and Home Values: 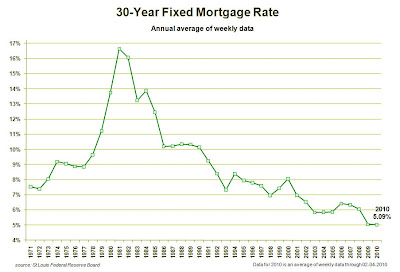 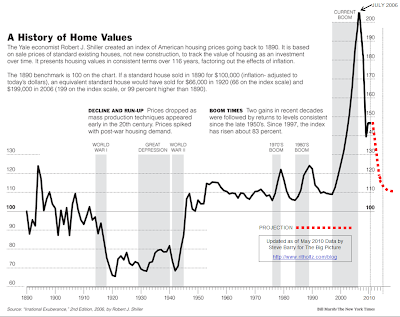