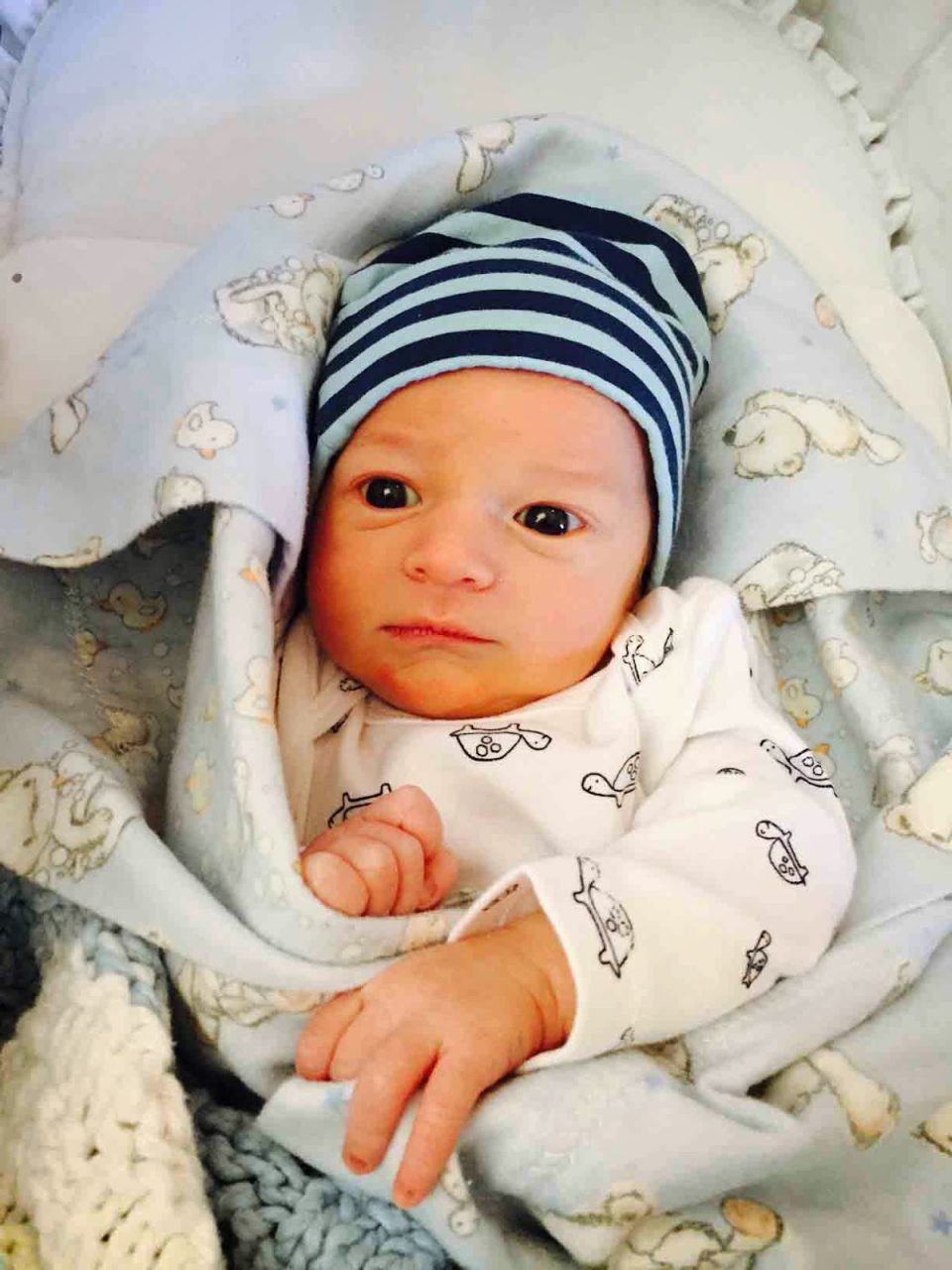 – There is a new addition to the Skinner family! Dax Kenyon Skinner was born December 30th and both he and Jill are healthy and doing well. Here’s a picture from the proud dad.

– Thanks to wonderful clients who continue to provide amazing referrals, we had our best year ever. Despite the lack of inventory plaguing the market, we were able to increase our number of transactions compared to 2013 and we also were involved in six off-market transactions even though off-market activity has also slowed down.

– Price appreciation continued in upward trend on the Westside in 2014 thanks to low inventory, low interest rates, the presence of Silicon Beach expanding its economic footprint and international investors feeling good about the Los Angeles luxury market. Though price appreciation slowed down in the second half of the year compared to the torrid pace of the previous 36 months, demand still outpaced inventory which led to multiple offers on any homes that were listed at an appropriate price. Even though Buyers were desperate for properties, the premiums they were paying above market in the second half of the year decreased with an eye more on value instead of hysteria. Greedy sellers who listed properties over market value were quickly forgotten about.

-The same areas that were hot in 2014 will continue that trend in 2015 with Playa Vista also garnering a lot of attention with its newest build-out becoming available. Playa Vista is very popular with the tech-savvy Silicon Beach crowd.

– Unless the national economy goes into a tailspin over dropping oil prices, we expect continued price appreciation in 2015 though not at the prolific clip of prior years. Inventory will still be low in comparison to historical data, but we expect it to increase, providing more options to buyers compared to the past two years. The strong price appreciation of the past three years will entice some sellers to cash out and take advantage of low interest rates on an up-leg property.

– One issue that will continue to contribute to low inventory is seller’s not wanting to lose the property tax basis they currently have on their property. If you purchased a home for $1M, you are paying property taxes on the purchased amount and not today’s value even if today’s value is now $2M. An up-leg purchase for that Seller could be around $3M so the increase in property tax triples. -Partners Trust consistently networks with the most productive agents across the country in upper end markets and those agents are experience many of the same things we are and expect modest appreciation and consistent buyer demand in 2015.

– Housing prices in Los Angeles have grown four times faster than incomes since 2000. Not only is Los Angeles the lease affordable in the nation, but according to a Harvard study, half of all households in the region are considered “cost burdened” and one and four households spend at least half its income on housing.

– LA County has 7 of the 10 ZIP codes with the worst overcrowding in the nation.